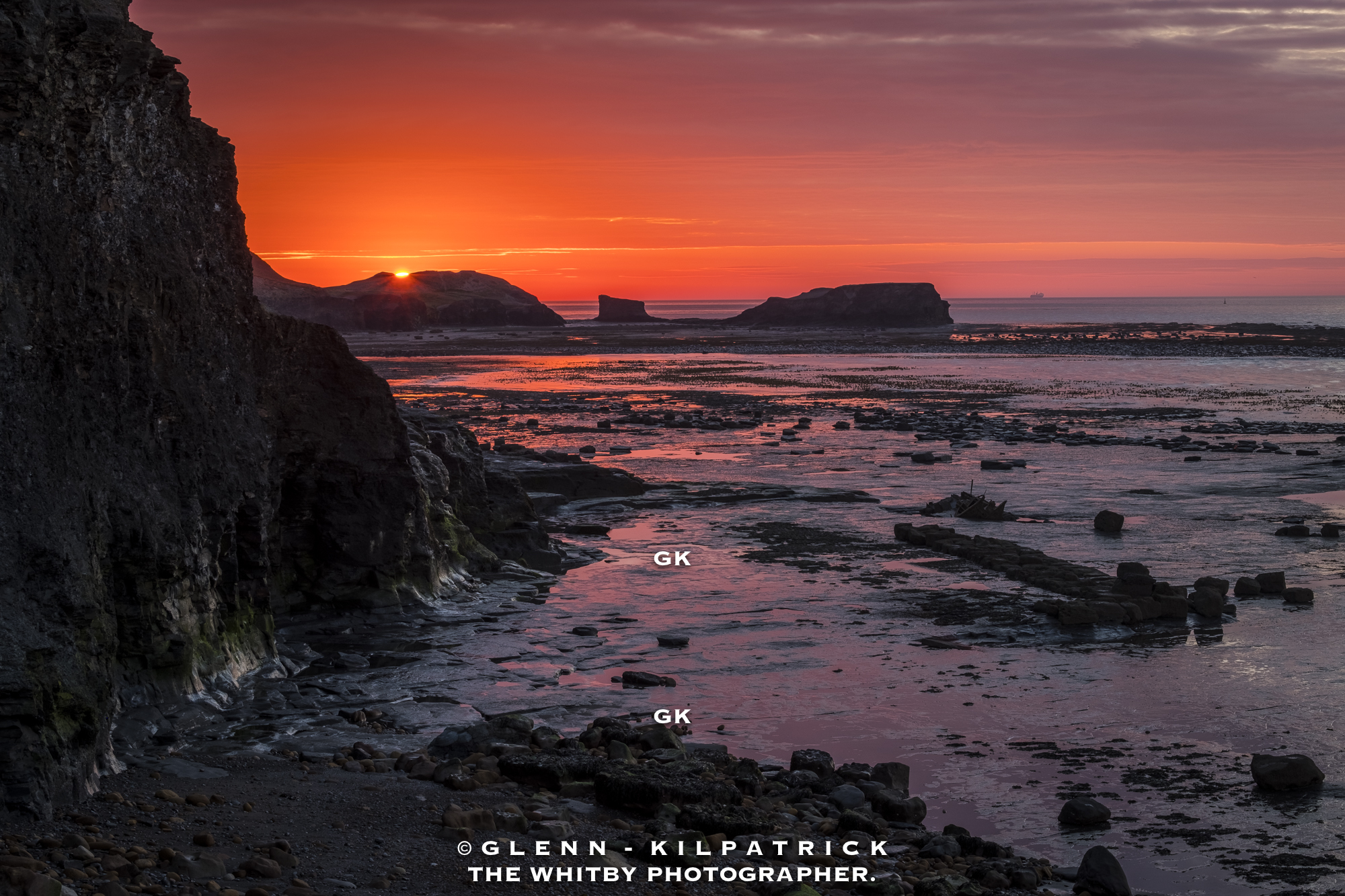 It’s been a really long and hard day, I woke at 7am and felt really under the weather with a sore throat and bad cough. Another damn summer cold is the last thing I need at the moment as Im busy moving home.

I turned over and went back to sleep and didn’t wake up again until 11am. Its a good job I’m self employed :). I headed over to helens and picked up Riley. We spent the afternoon playing by the river at Lealholm.

Late afternoon, Helen and Riley gave me a hand to move a car load of belongings to the new flat, then it was back to Helens for fish and chips. I had noted the clouds looked rather nice, and if they stayed as they were it cold be a really nice sunset.

Having not done any work at all today I felt I best make an effort and have a run out with the camera for sunset. Around 8pm I was driving around in the car wondering where would be a good venue for a shoot. Think the piers looked quite a mess with all the renovation works going on I settled for Saltwick Bay.

I arrived just in time on The South Batts which is the long shallow shelf to the South East side of Saltwick Bay. The Sum was just setting behind Saltwick Nab and the rock pools and sky were taking on some colours from the after glow of the setting sun.

I spent the next couple of hours shooting around Saltwick. Always trying for something different to the norm I had a good wander around the bay. These are just a few of the Images I shot this evening.

Should you wish to buy any of these images they are available in The Saltwick Section of my Online Shop. If you are struggling to find them then please feel free to drop me an email and I will see if I can help you out. 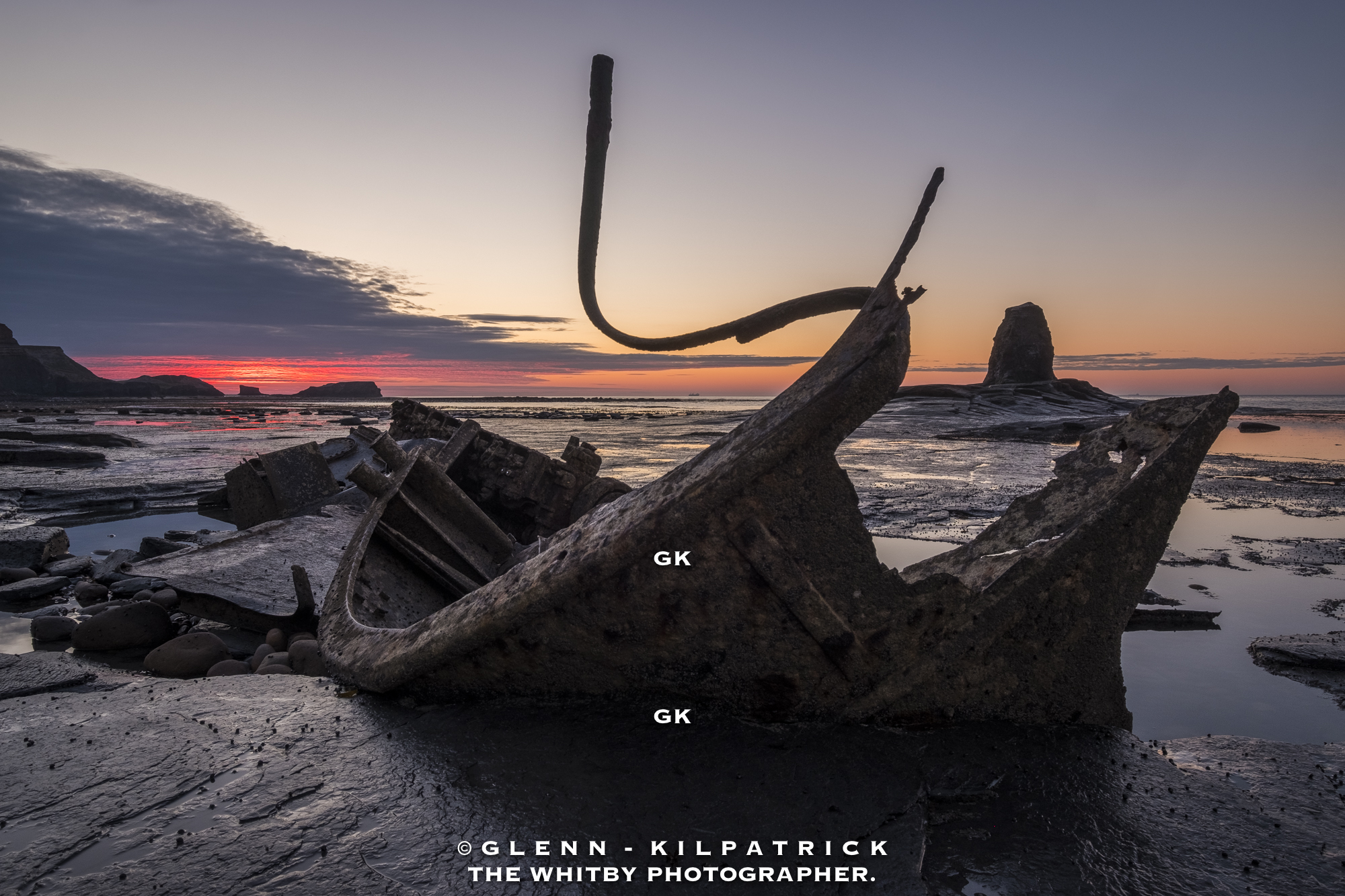 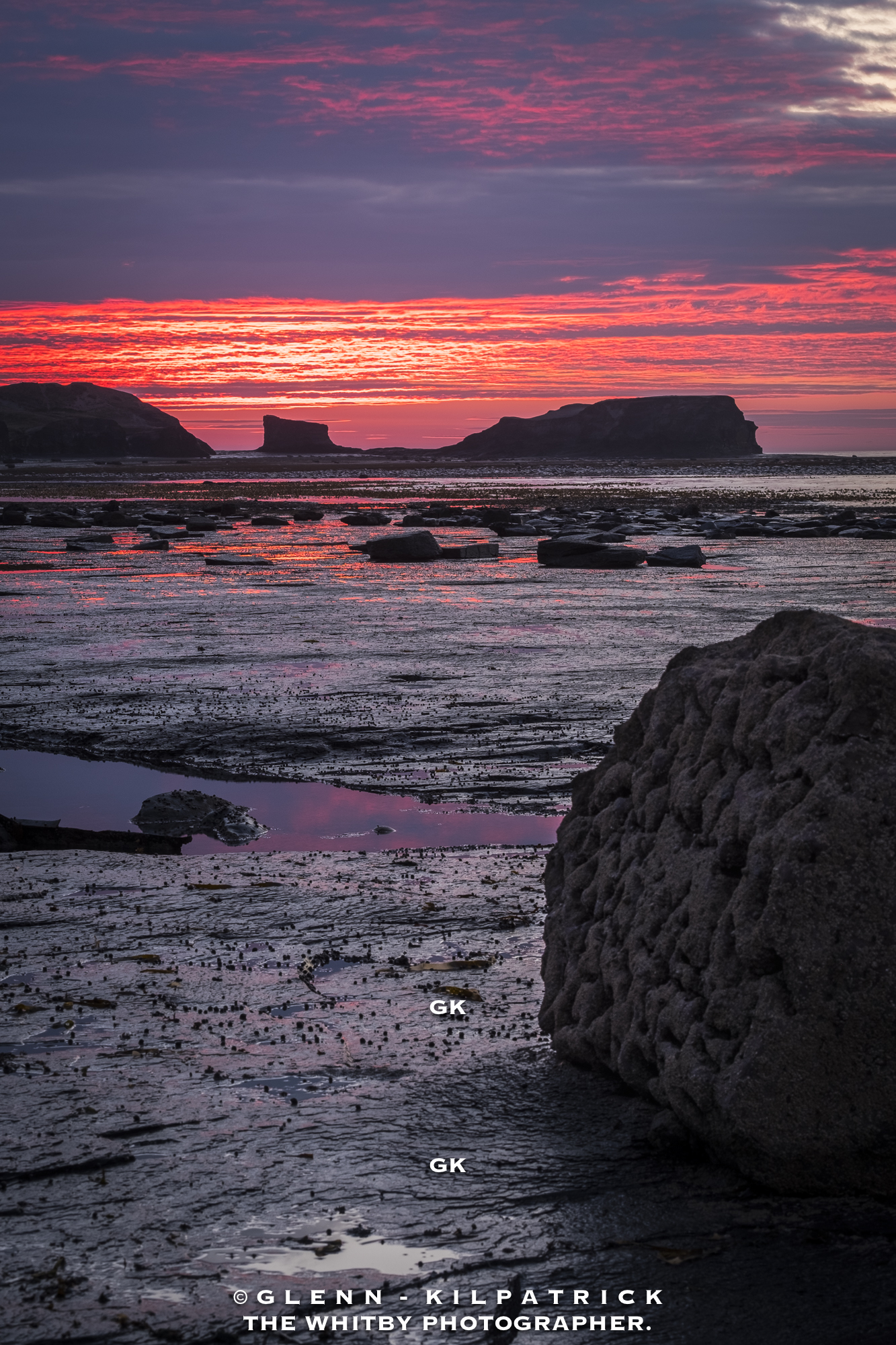 Saltwick Nab Sunset From Next To Admiral Von Tromp 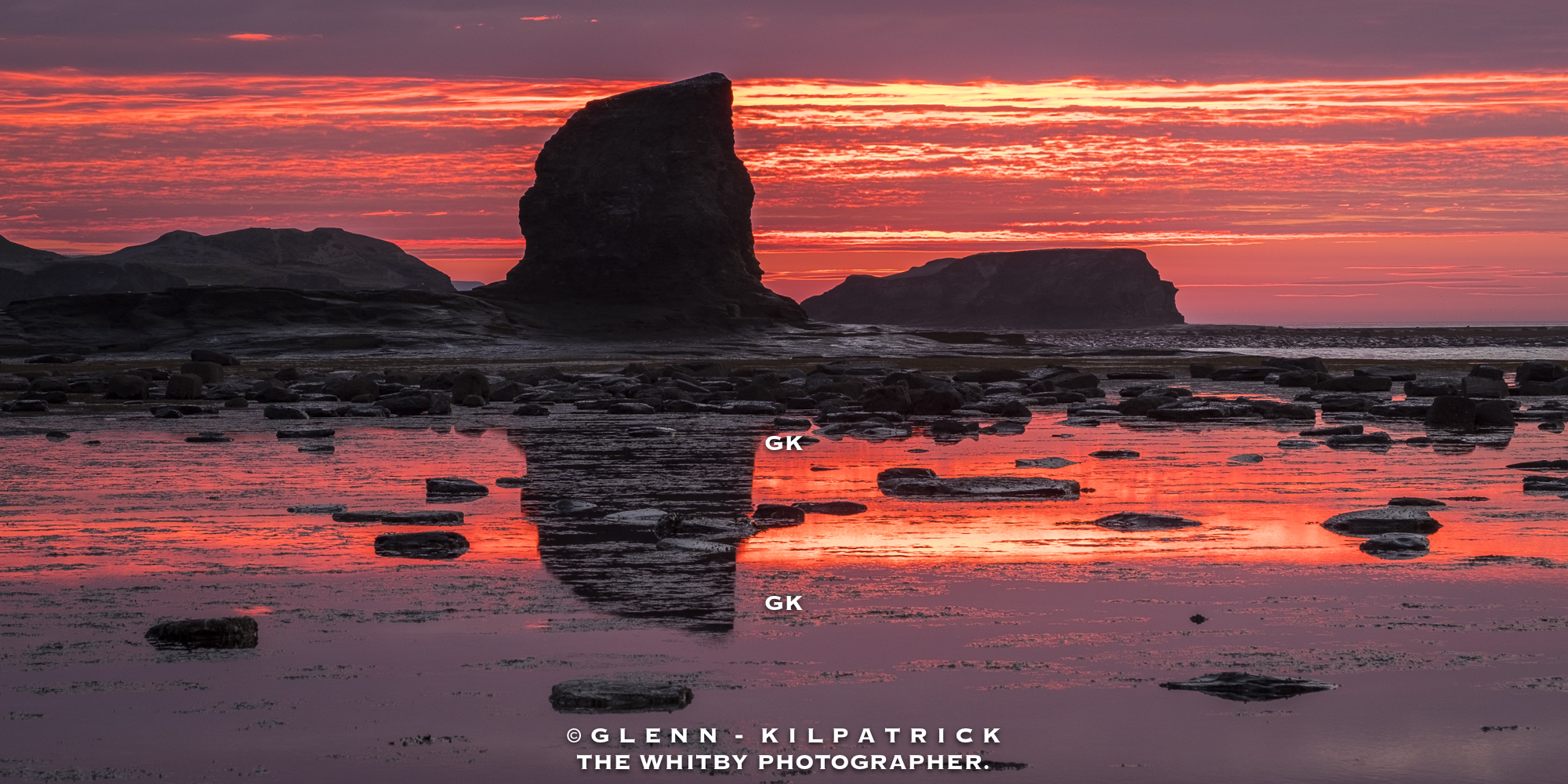 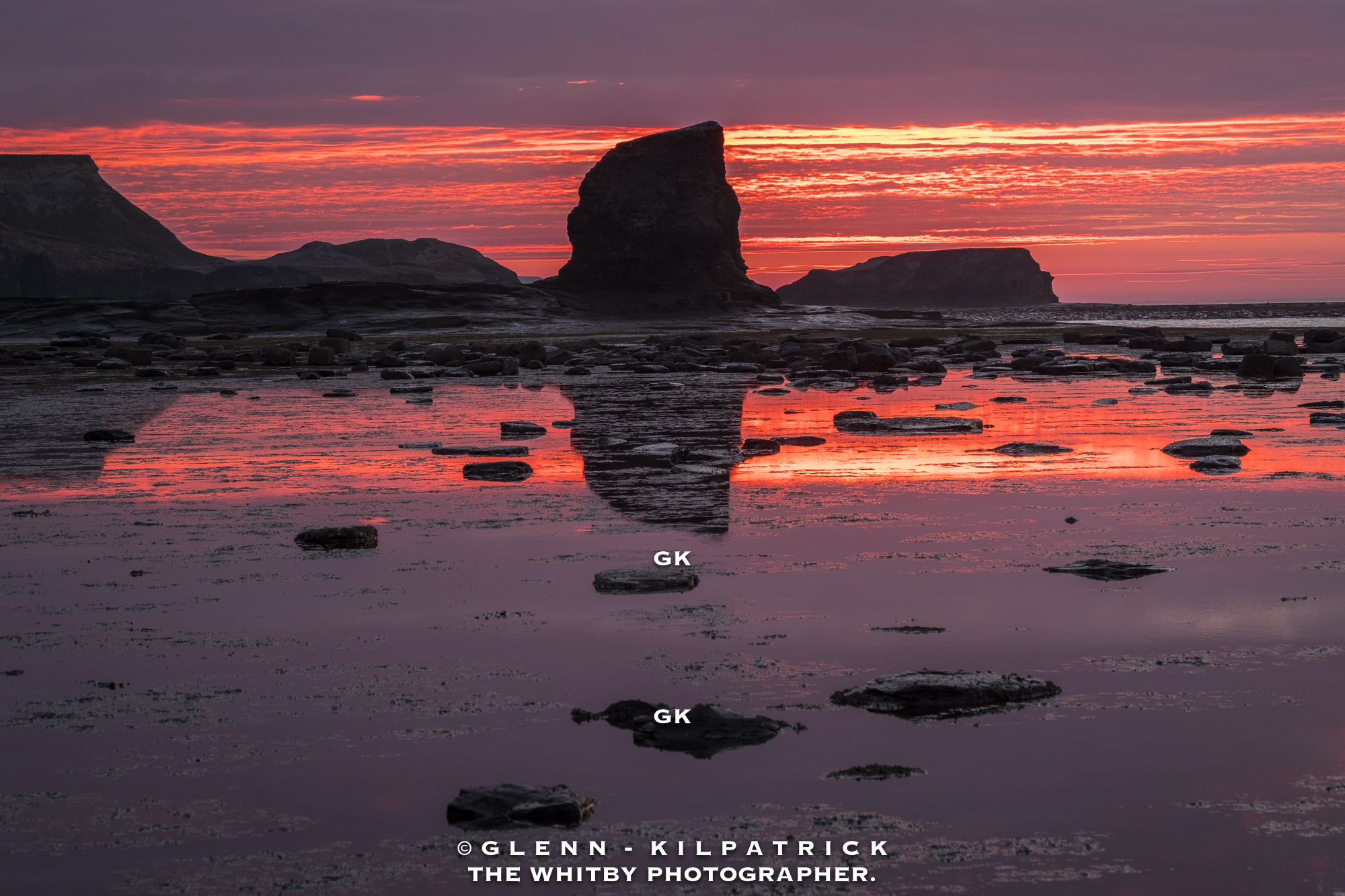 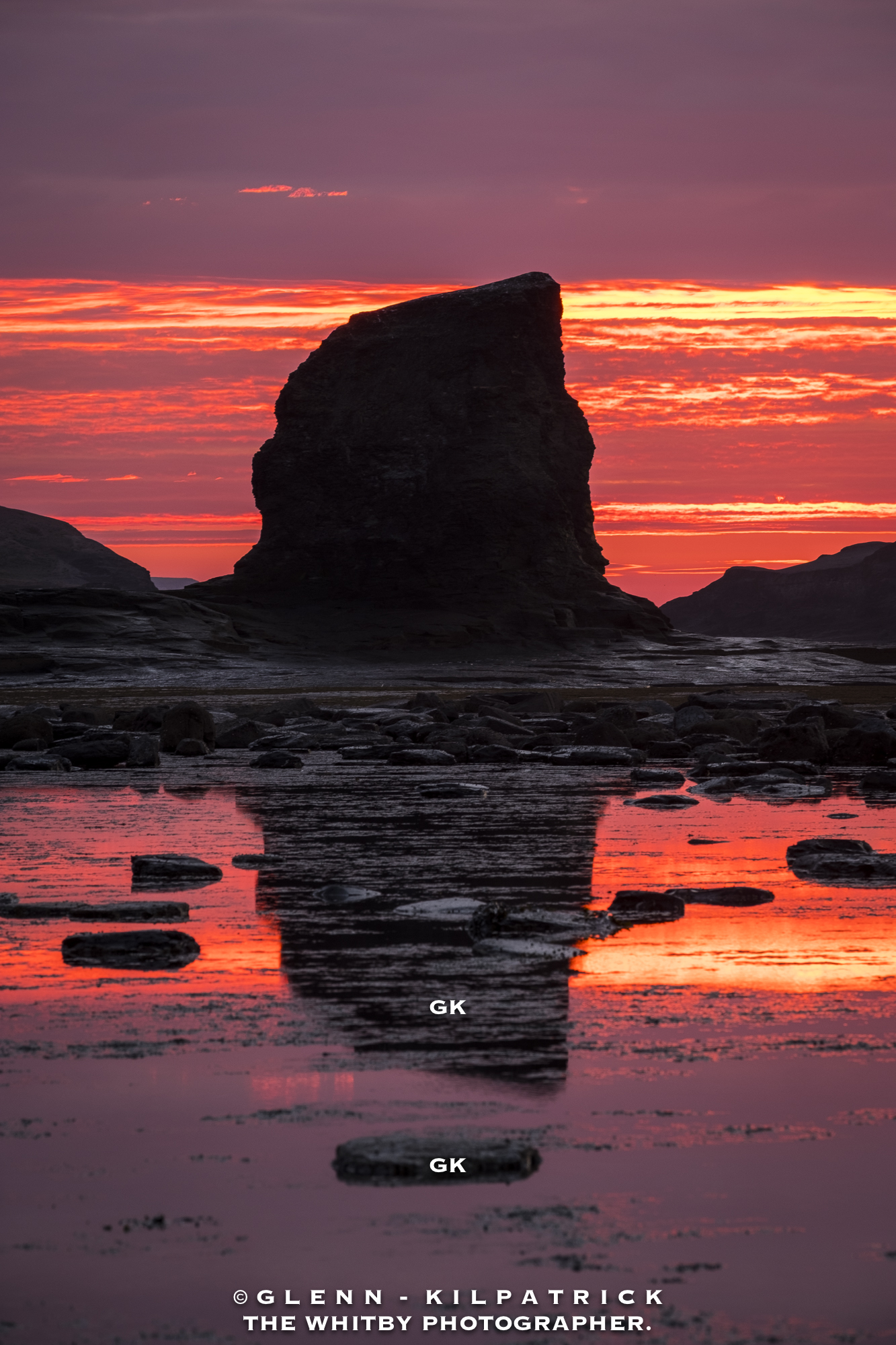 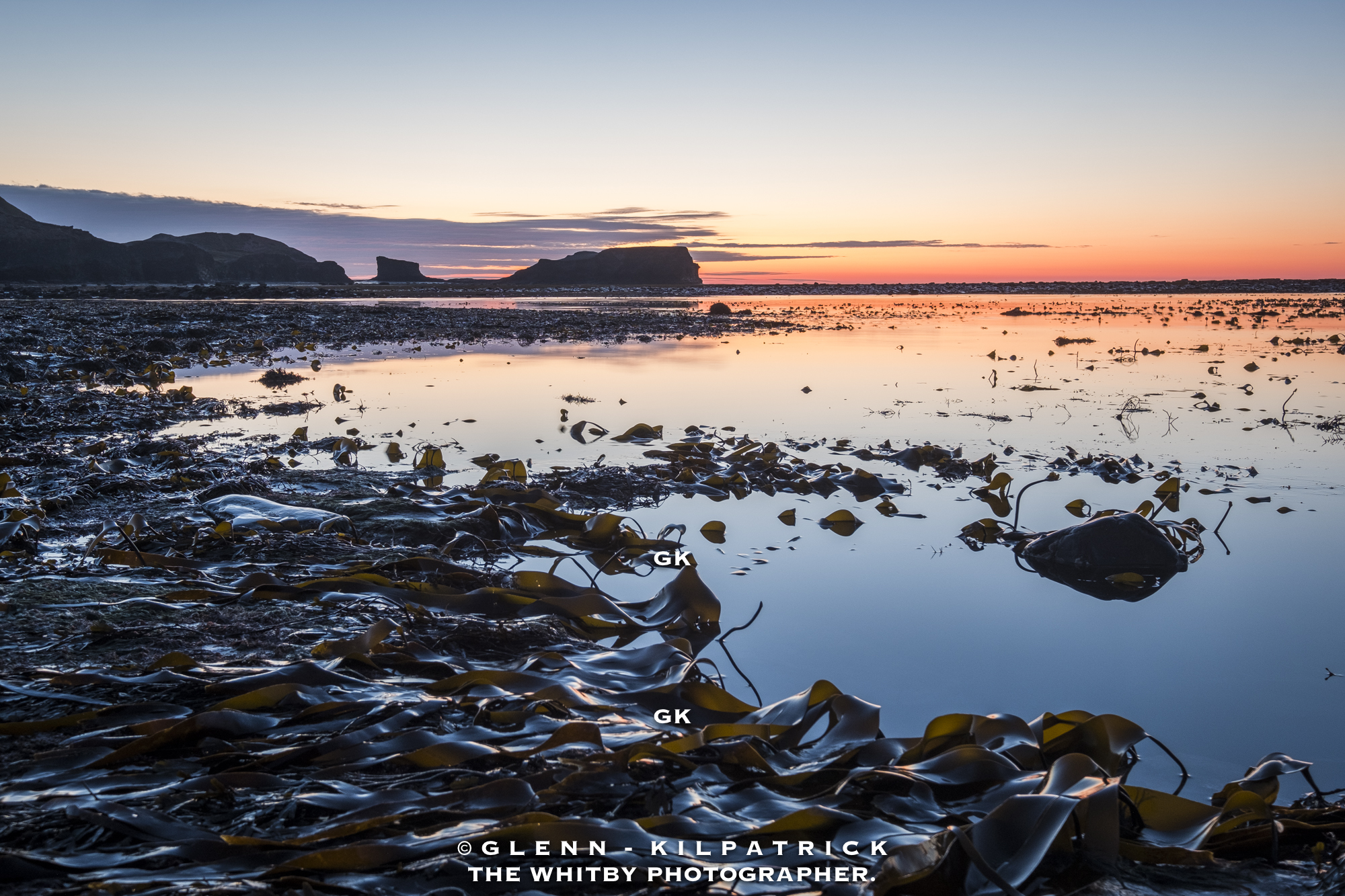