Robin Hoods Bay – Things To Do, Places To Visit.

Home/Uncategorised/Robin Hoods Bay – Things To Do, Places To Visit.

Robin Hoods Bay – Things To Do, Places To Visit.

This article Robin Hoods Bay Things To Do, Places to Visit Was Written for Whitby Photography by Sarah Donaldson of Northern Editorial.

If you venture five miles south of Whitby, or fifteen miles north of Scarborough, you will find an old fishing village, nestled between steep cliffs, that hasn’t changed much over the years. 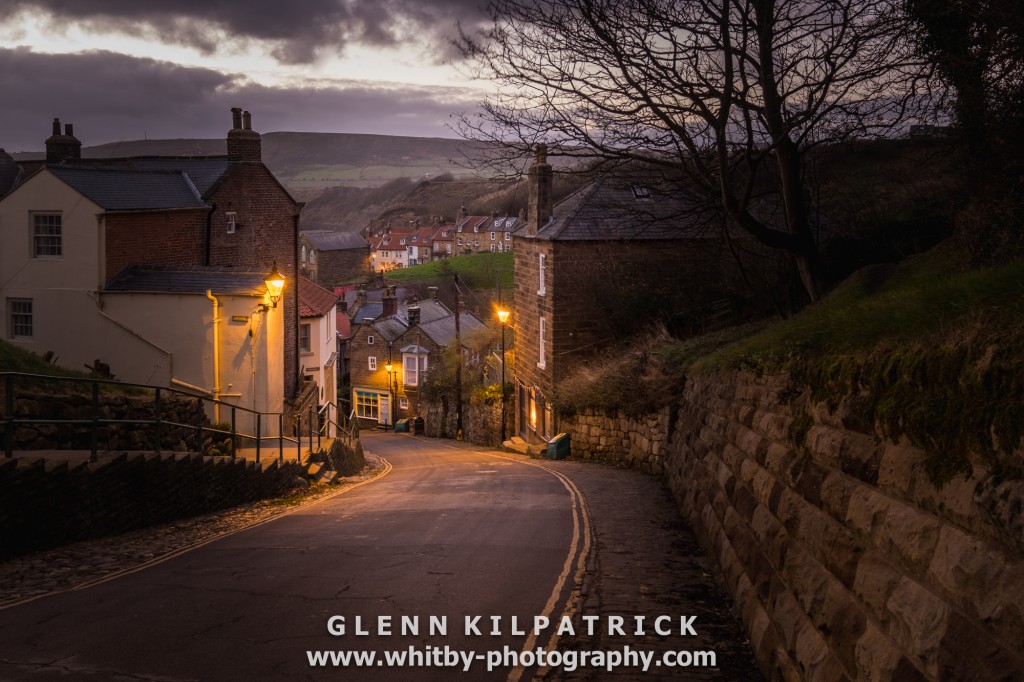 Leave your car at the top of the bank and the steep walk down to Robin Hood’s Bay almost takes you back in time. Whether the village has links to ‘the’ Robin Hood we’ll probably never know.

Peter N Walker, in his book Murders and Mysteries from the Yorkshire Dales, reckons that Robin Hood was a common name between the 12th and 14th centuries. One Robin Hood, a possible valet to Kind Edward II, did spend time around the Whitby area, settling for a time in Bay Town, where despite being a rubbish fisherman he actually saved the village from a marauding French vessel.

Tales say he captured the boat and its cargo, part of which he used to endow the seamen’s hospital in Scarborough (although why he didn’t give it to Whitby we’ll just have to guess), and some he gave to the village’s inhabitants. Walker notes that the town was given the name Robin Hood’s Bay around 1532 in his honour.

Whatever the name’s origins, Robin Hood’s Bay has links to smuggling – during the C18th, when smuggling was commonplace, the small secluded bay was the perfect backdrop for trips in the dead of night to bring contraband over from the continent. As you walk the streets you can imagine what must have taken place. There’s even talk of smugglers tunnels linking the houses. 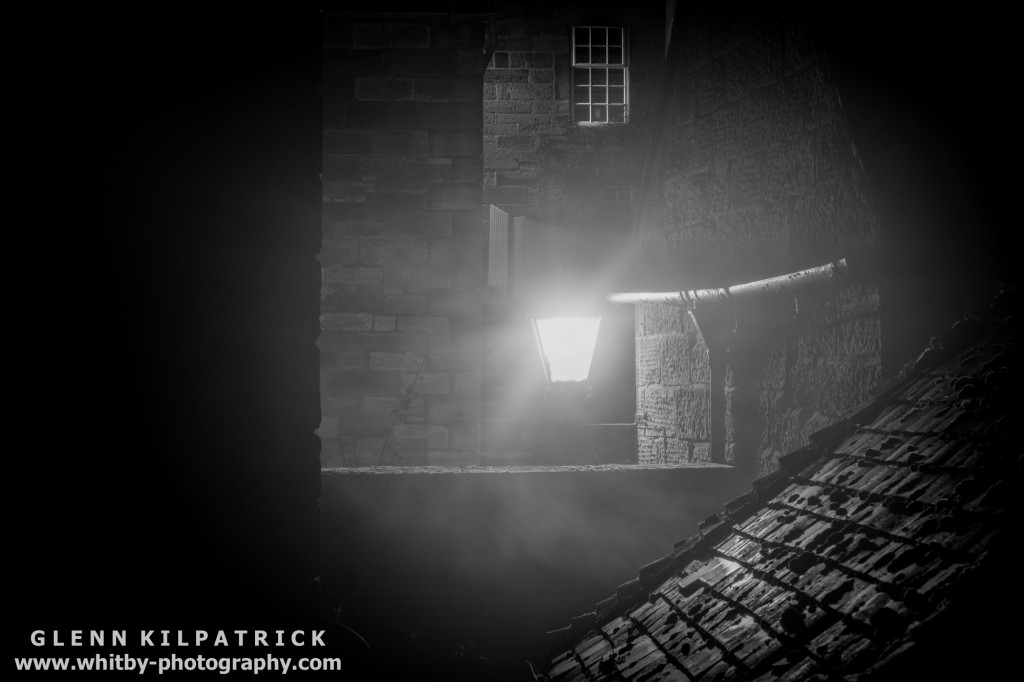 But it wasn’t just smugglers that took advantage of the area, Privateers (think Pirates with a government commission) plagued the Yorkshire coast in the 1700s. Newspapers of the time tell tales of lesser sea battles and terror: