Filming just outside Whitby at Lythe Village over the past few days, here is famous actor Daniel Day Lewis filming in The Graveyard at Lythe. The Film crew have been in town since midweek. Filming is expected to continue on The Yorkshire Coast into February with the picturesque village of Staithes next on the list for a visit. Word on the local grapevine is that fishing boats have been hired for Feb in Staithes and some filming will also take part in various cottages on High Street.

The film has a budget of some $35 million, and although some websites claim the film is as yet un-named, wording on various vans and signs used in filming are suggesting the film will be called Phantom Thread.

The movie, staring Day-Lewis is about the Fashion scenes in 1950’s London. Speaking about the film, Indie Wire says – “The untitled project will bring Daniel Day-Lewis back to the big screen for the first time since “Lincoln” in 2012. He won the Best Actor Oscar for the role, his third after “My Left Foot” and “Blood.” Further plot details are being kept under wraps for now, as is the acquisition price, though Deadline says it dwarfs the $17.5 million Searchlight paid for Nate Parker’s “The Birth Of A Nation” and even the $20 million they paid for Tom Ford’s “Nocturnal Animals.””

We understand Lewis is staying locally, in Lythe overnight before more filming tomorrow in Robin Hoods Bay. Filming is expected to continue next week in Staithes. 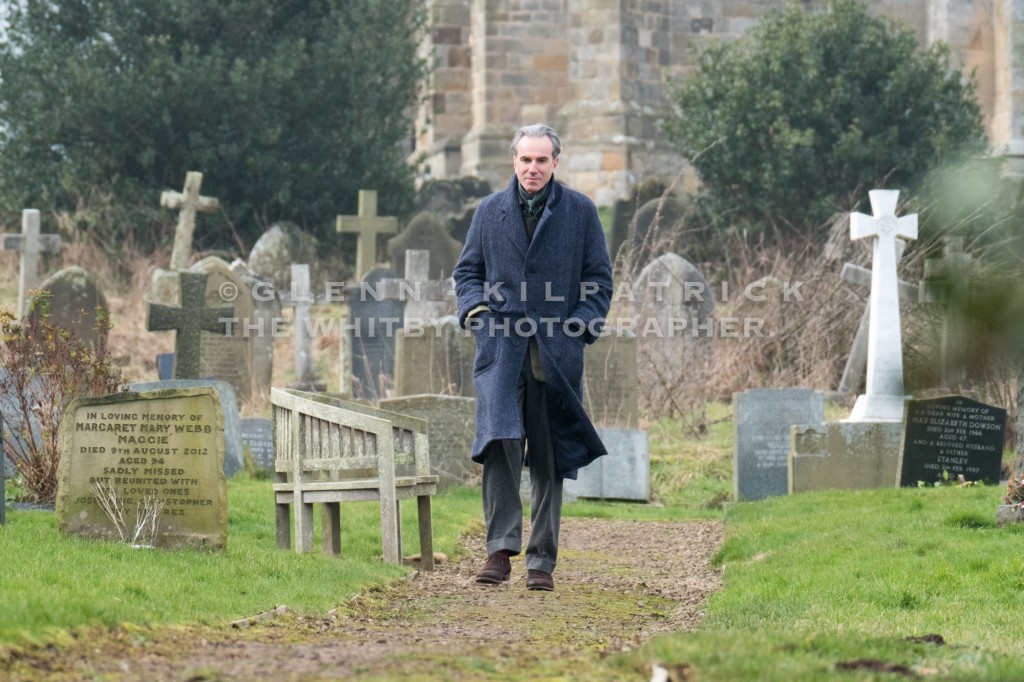 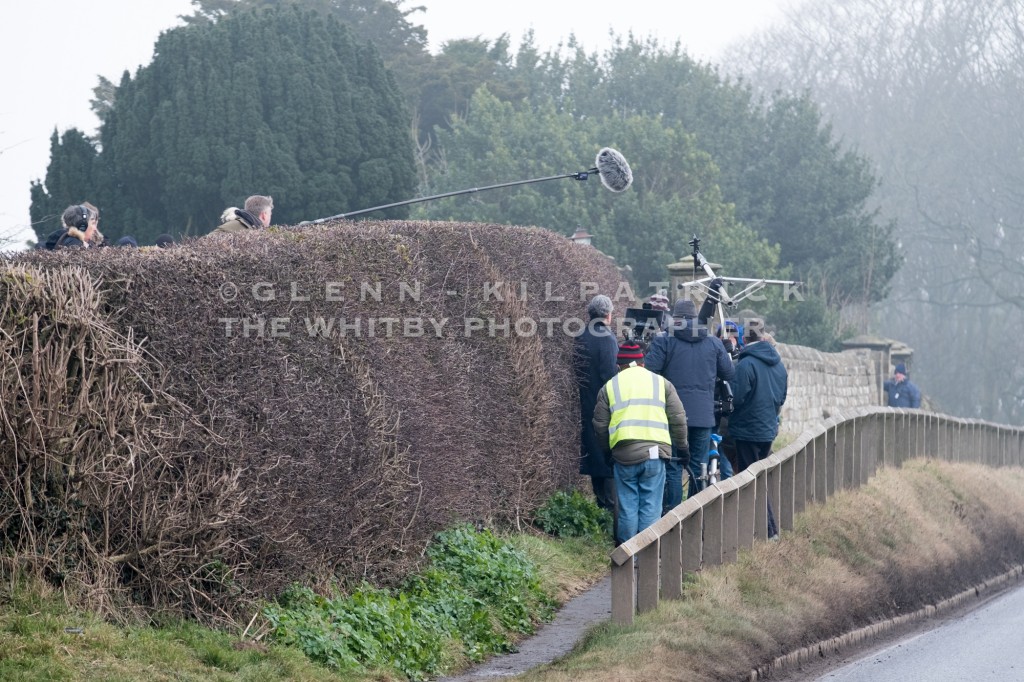 Filming In Lythe Outside Whitby Today. 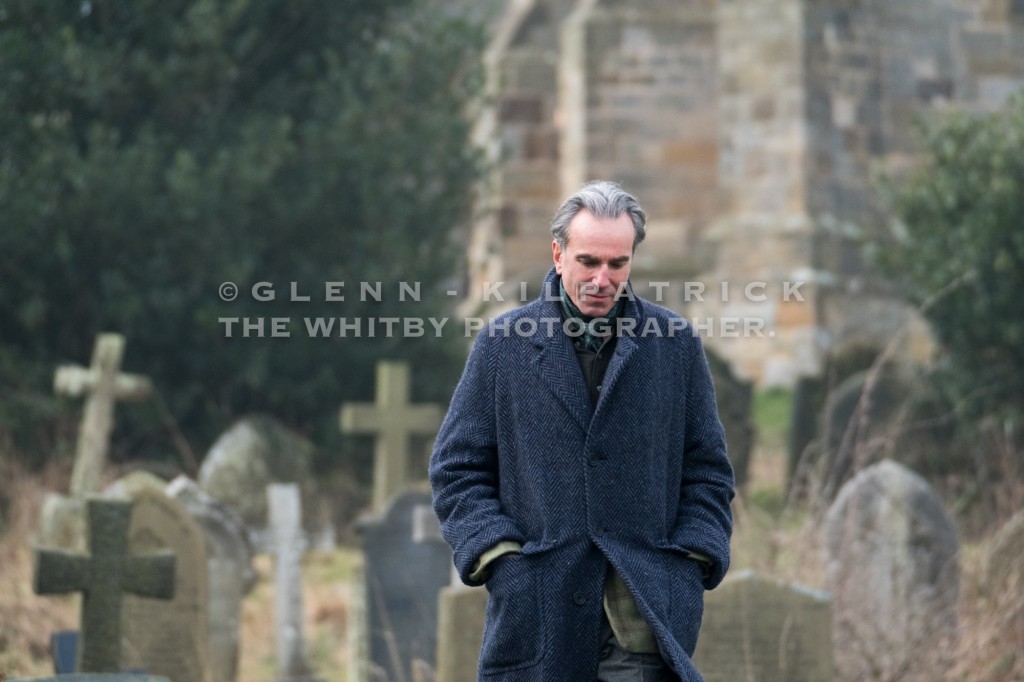 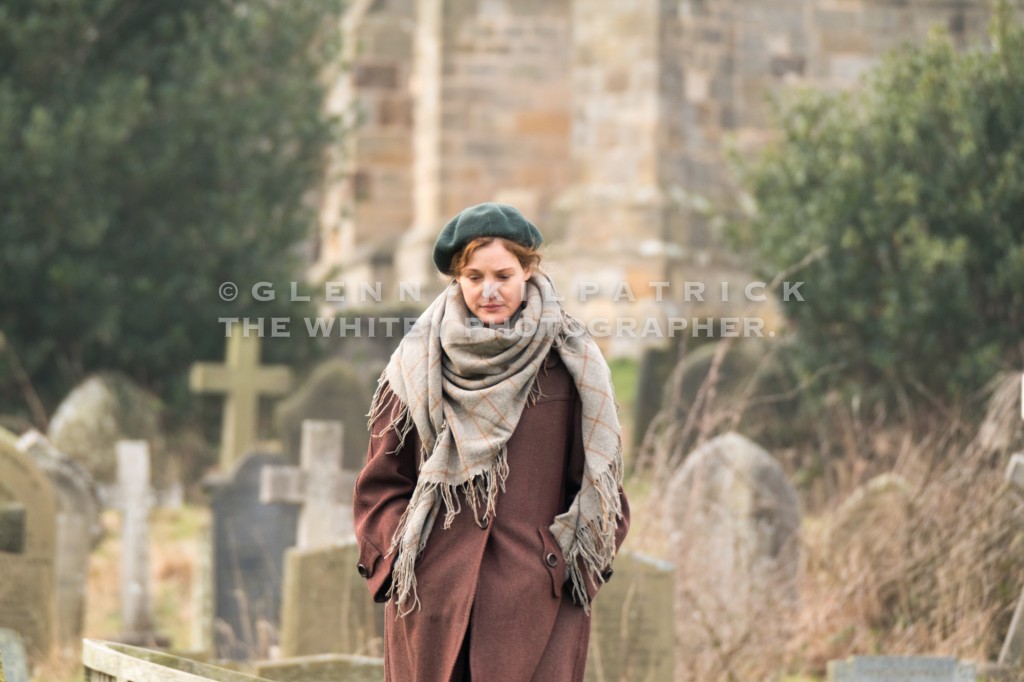 Filming In Lythe Near Whitby Today 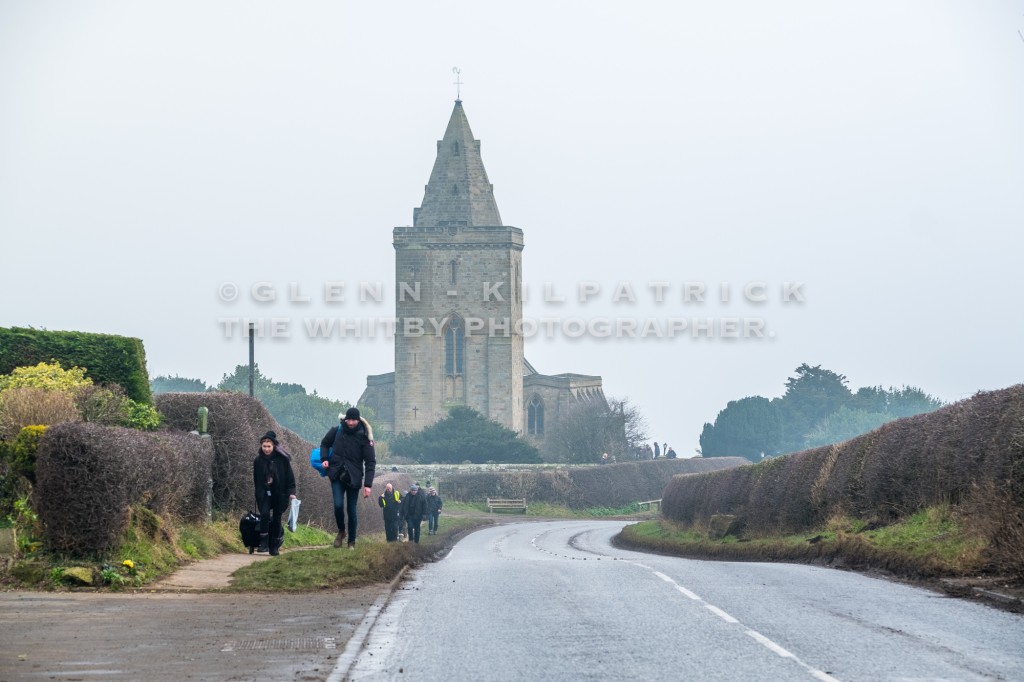 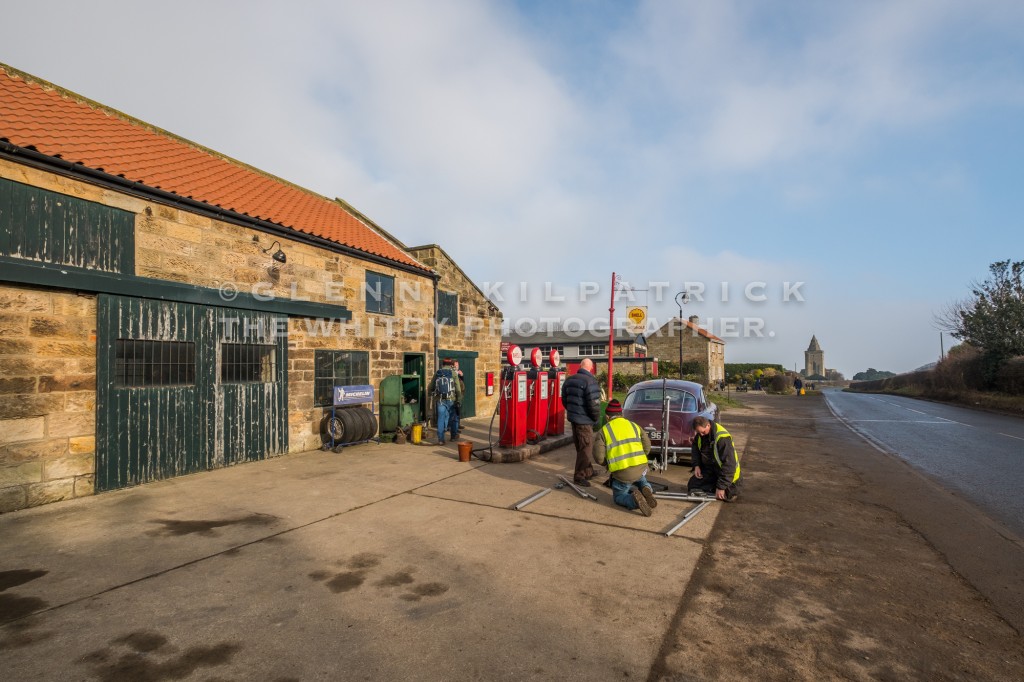 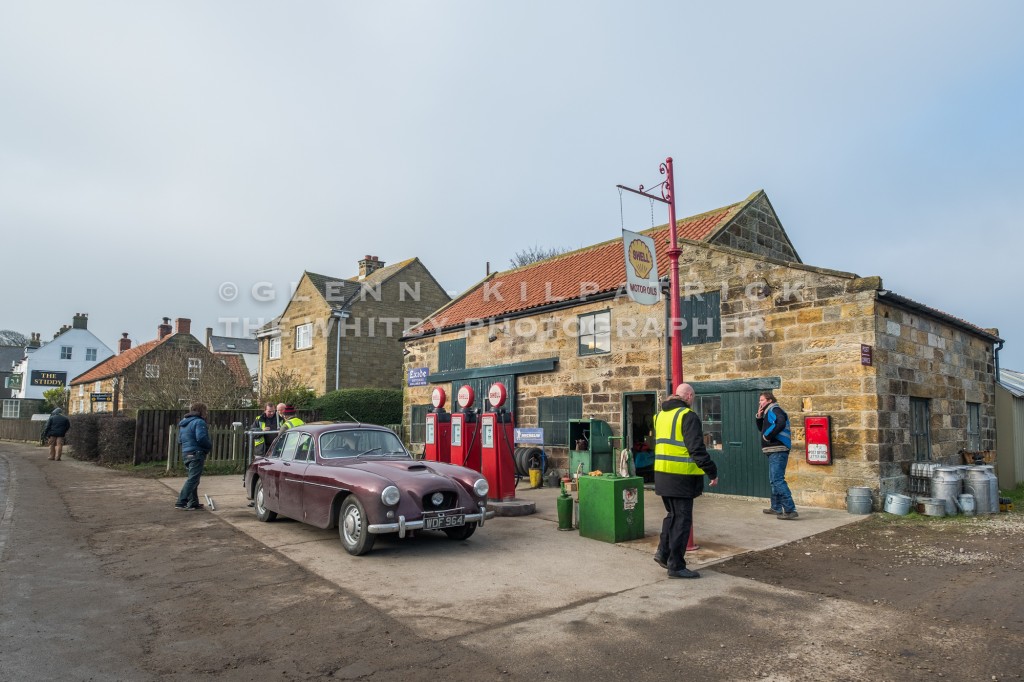 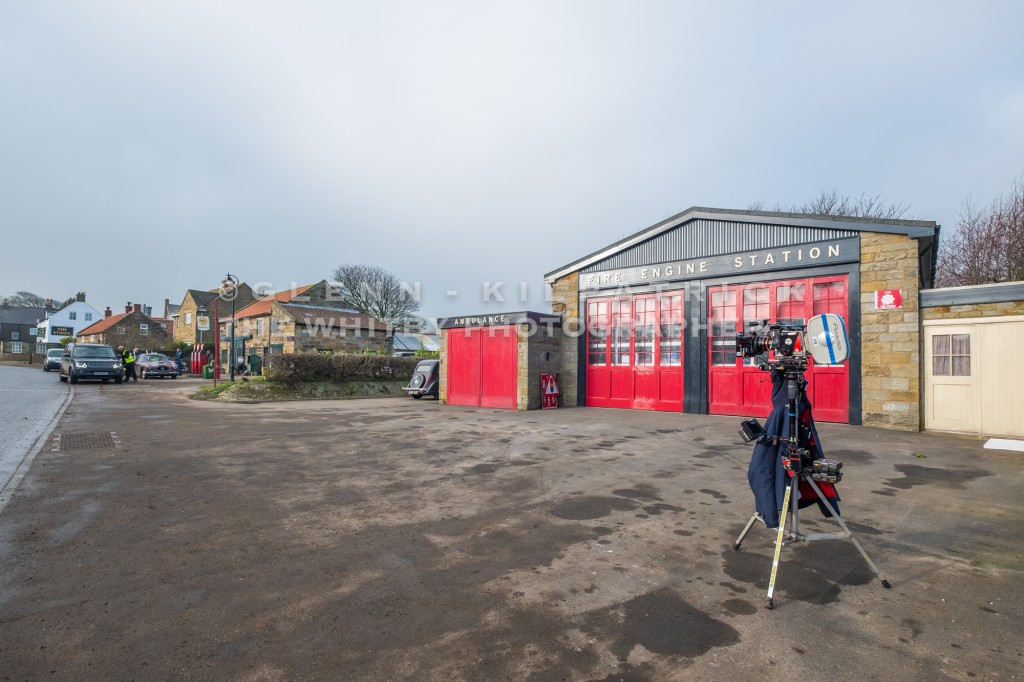 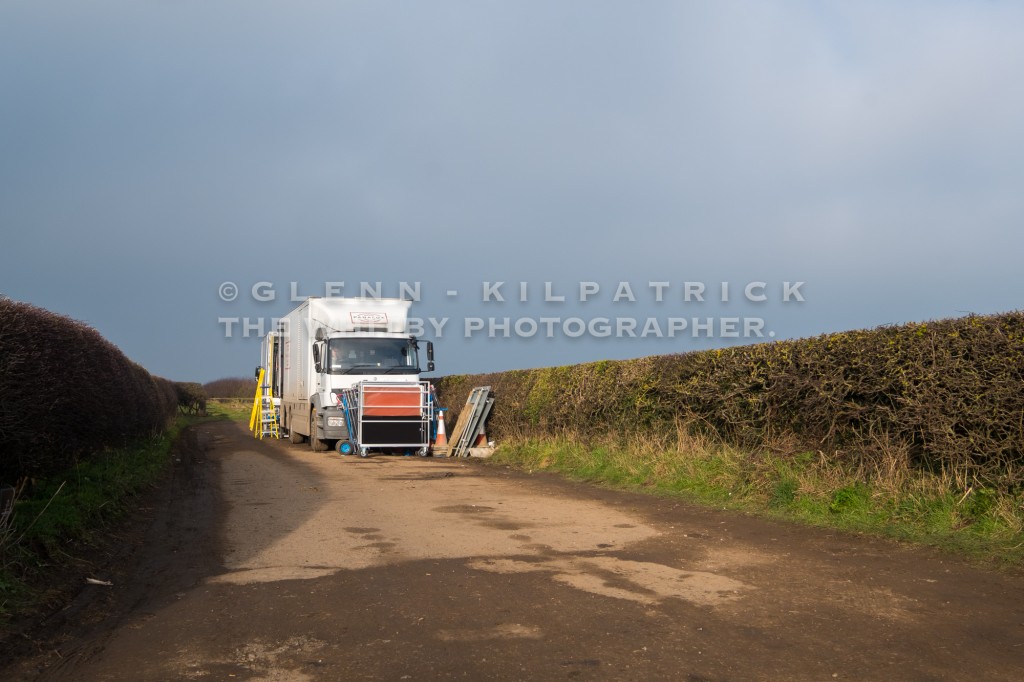 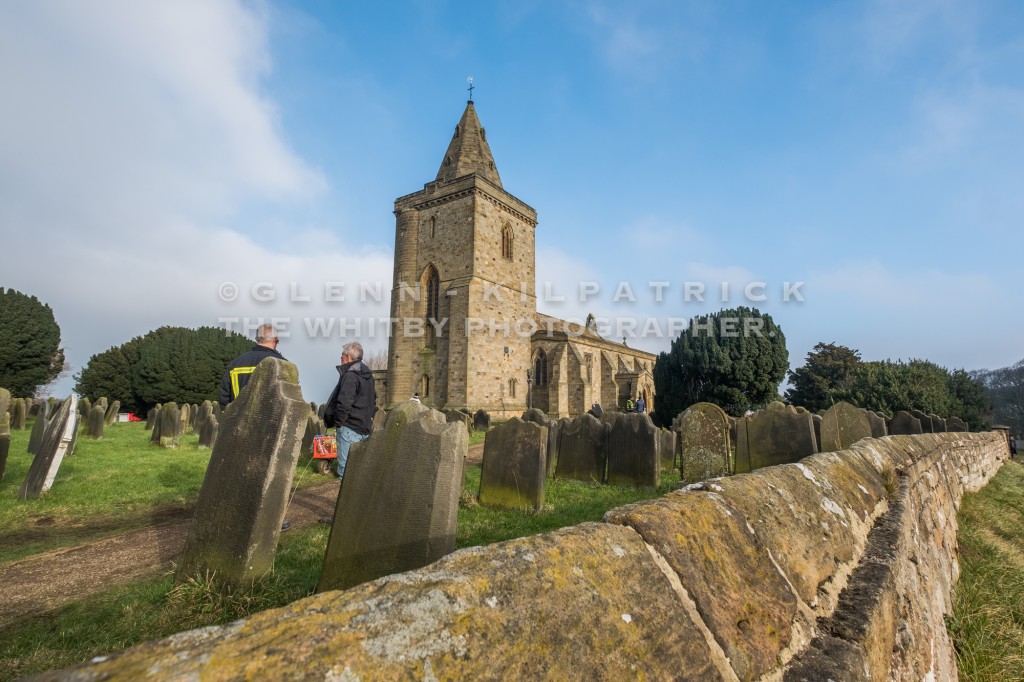 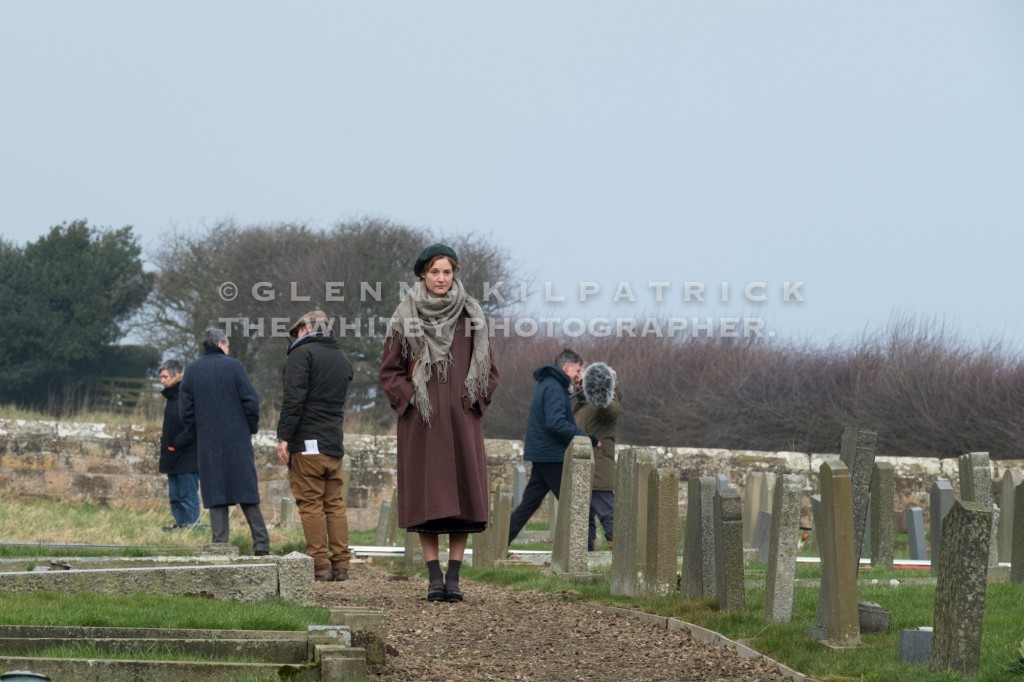 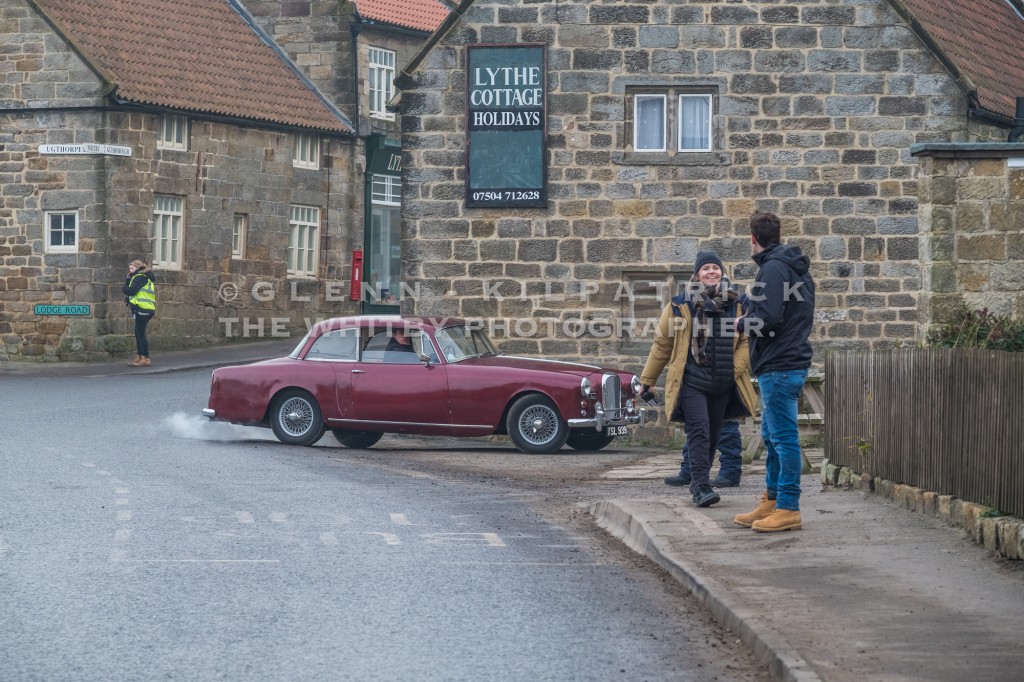 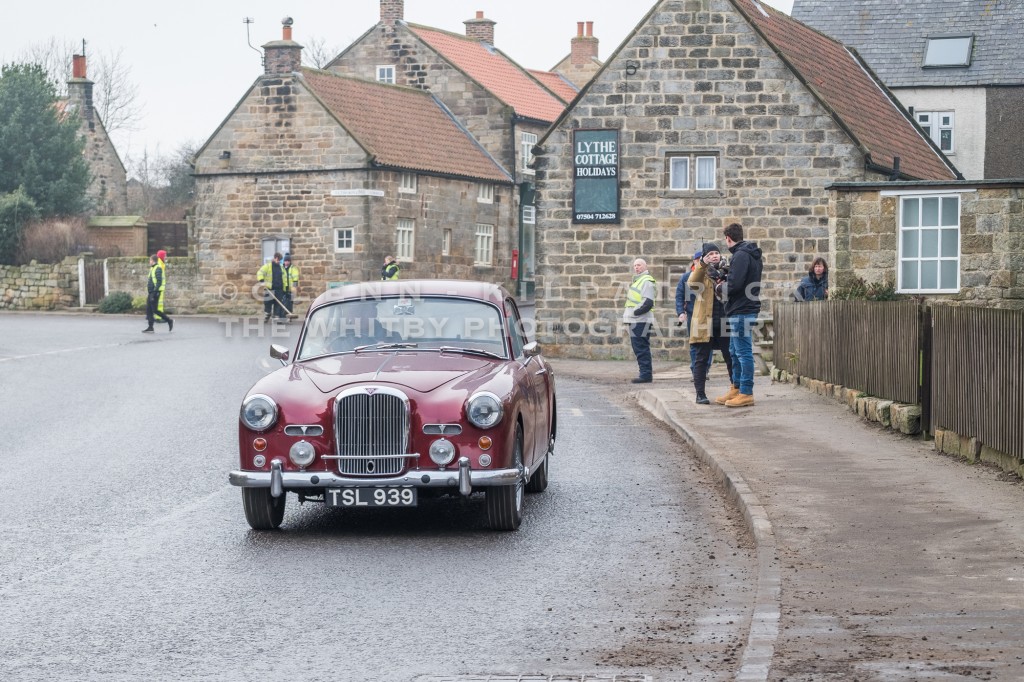 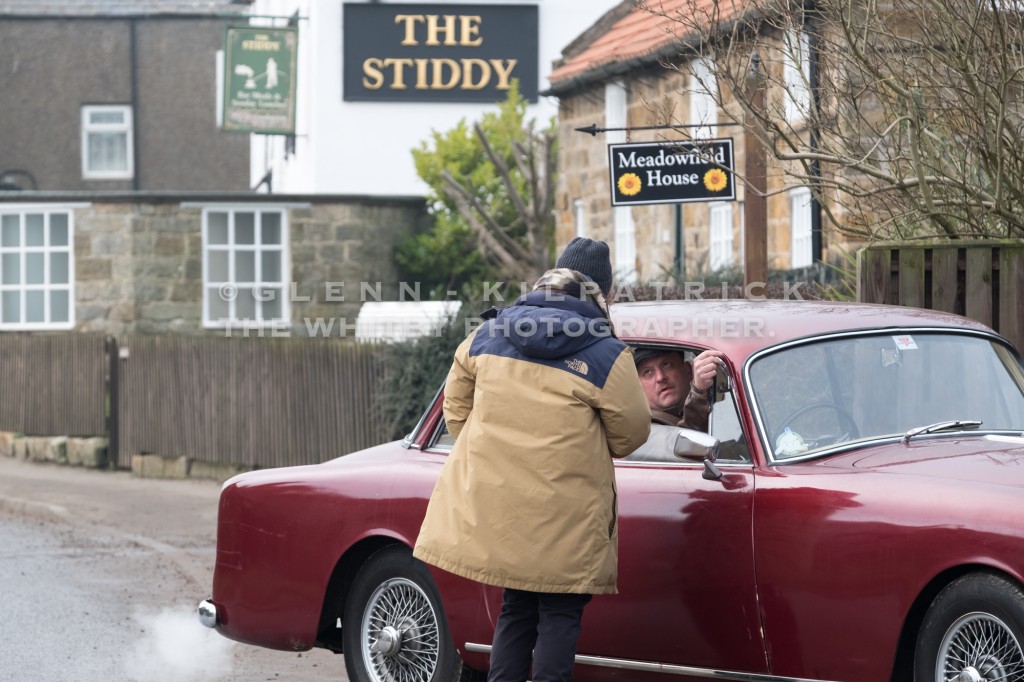 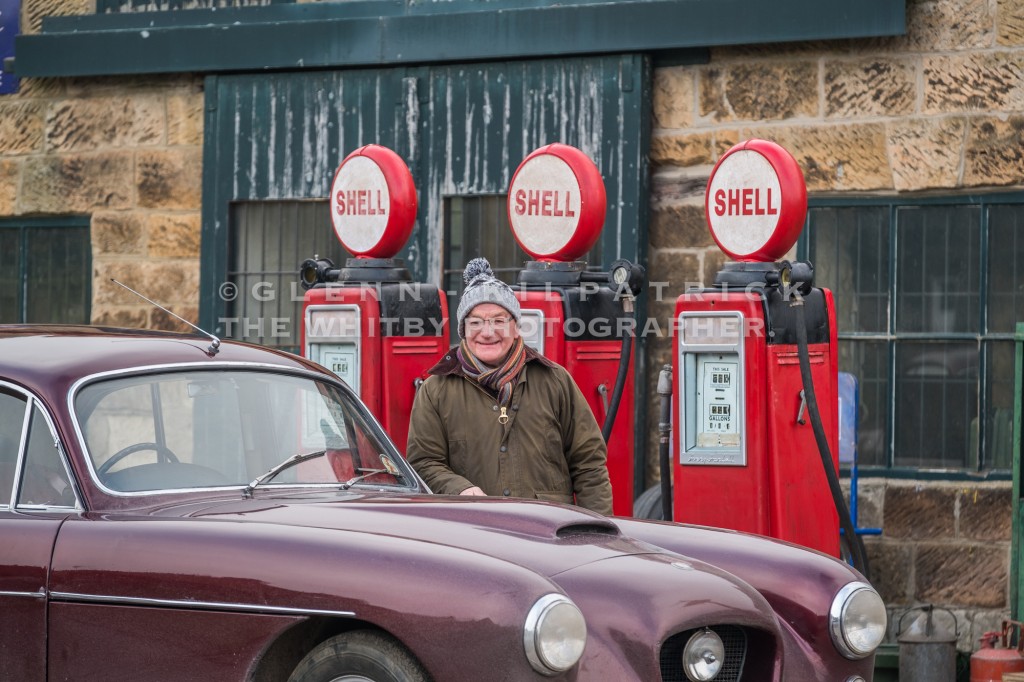 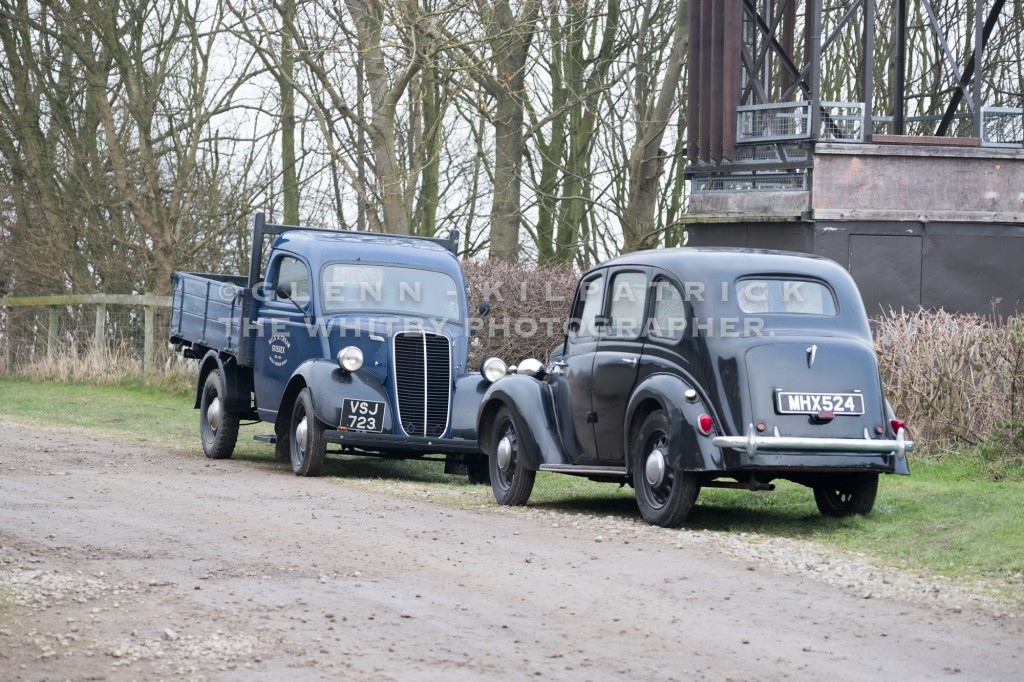